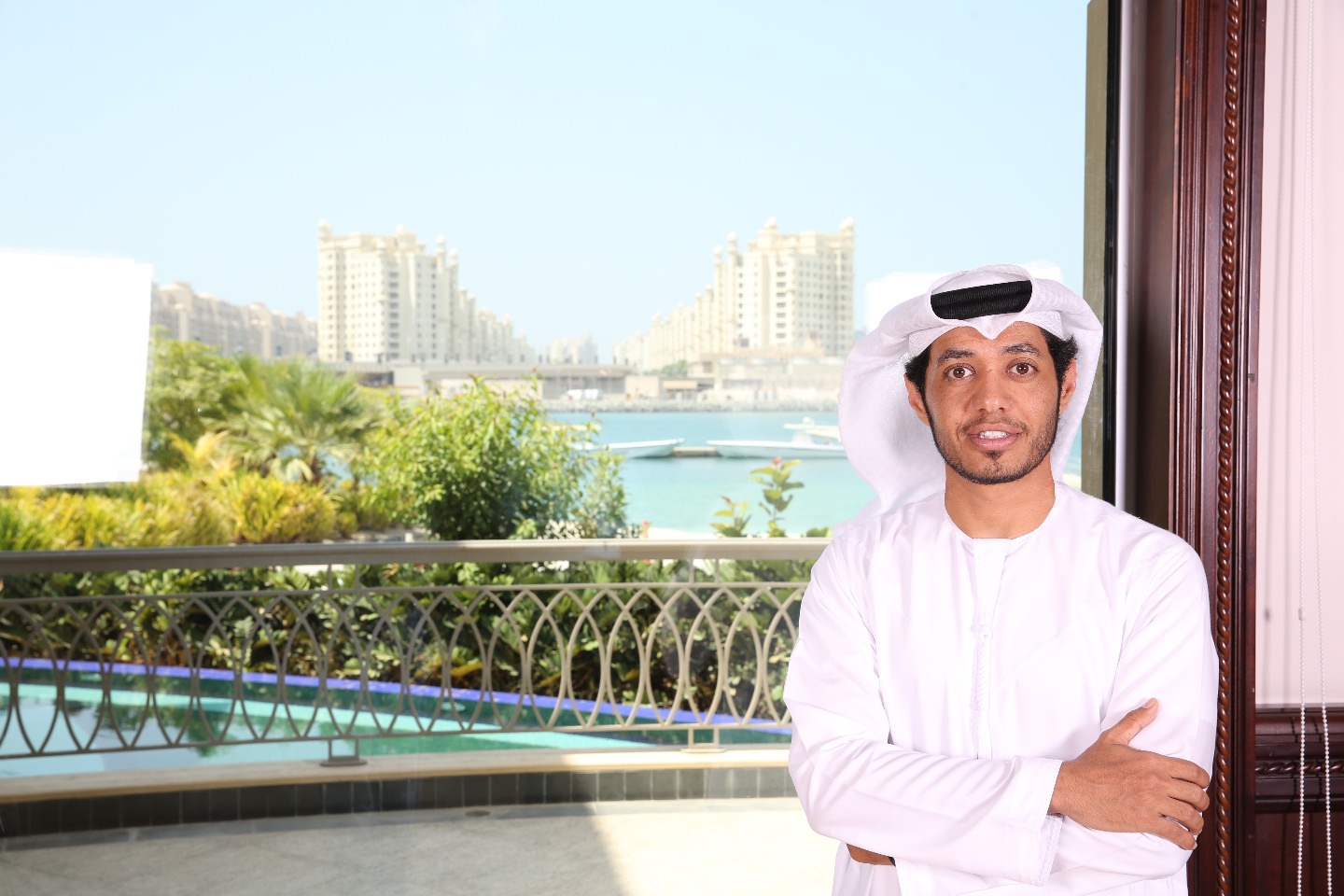 Mr Rashed will lead the company in the continued delivery of its master planned communities in the UAE, Saudi Arabia, Russia and Vietnam, while retaining his key role at sister company Nakheel as Managing Director, Development.

Limitless’ current projects in Dubai are the Downtown Jebel Ali master development and The Galleries mixed-use community within phase one of Downtown Jebel Ali.  Overseas, the company is developing Al Wasl in Saudi Arabia, Zagorodny Kvartal in Russia and Halong Star in Vietnam.

Mr Rashed joined Nakheel in 2003, working in several departments including Design, Engineering and Construction to oversee the development and delivery of a number of Nakheel projects, including Jumeirah Islands and Jumeirah Village. In 2005 he became General Manager for Jebel Ali Village and in 2010 he took over responsibility for Projects and Construction delivery across all Nakheel projects, leading to the delivery of 8,000 units between then and now.

He holds a Degree in Architectural Engineering from UAE University Engineering College and a Masters in International Business from the University of Wollongong in Dubai.  He has also successfully completed Dubai World Leaders Programme at Wharton Business School in Pennsylvania.