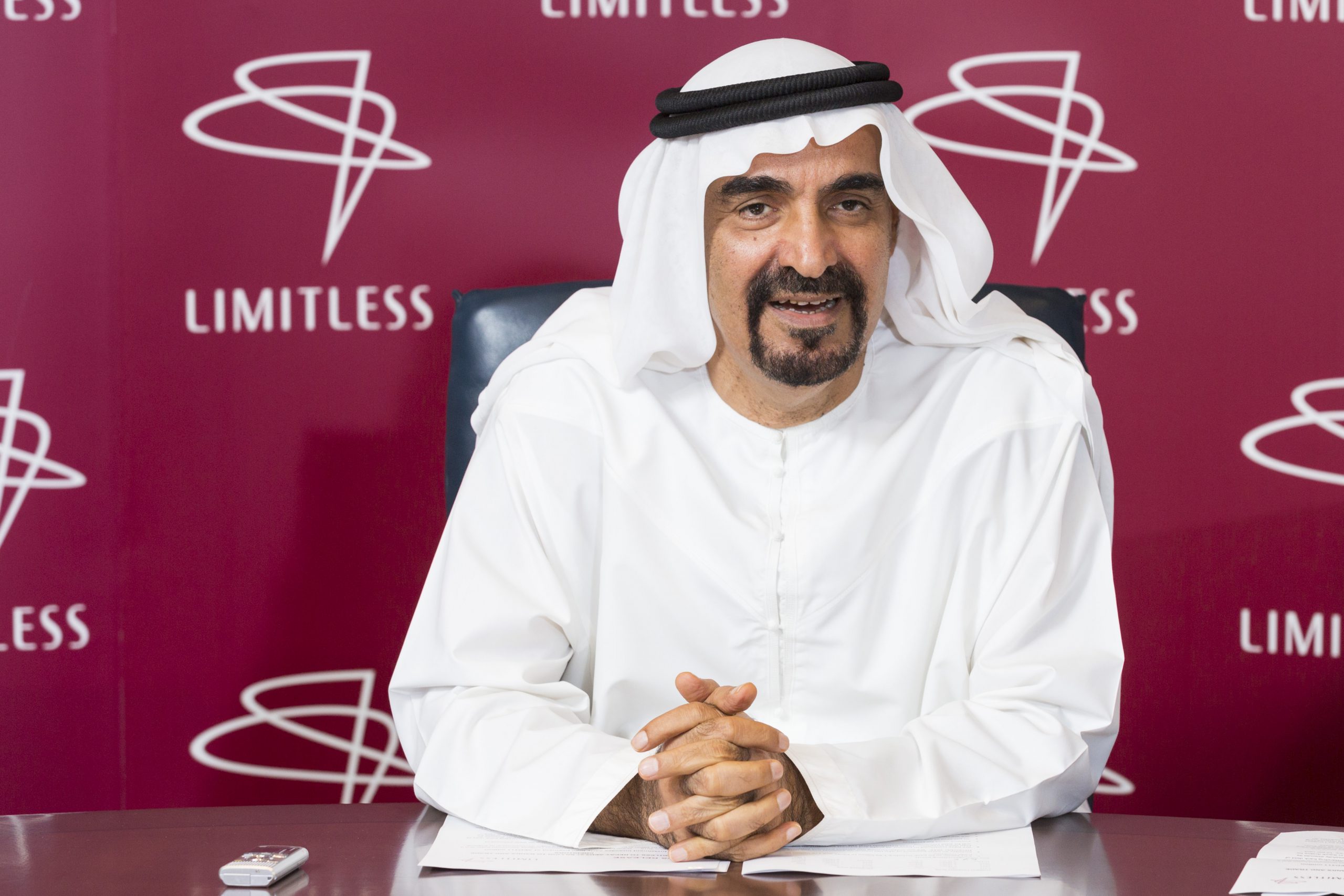 The payment – a week ahead of the due date – comprises AED297.1 million to banks and AED115.3 million to trade creditors. Once made, Limitless will have repaid almost half of its outstanding bank debt and trade creditor obligations.

In May 2016, Limitless cleared AED1.9 billion of bank debt with an immediate payment following the conclusion of its restructuring agreement with lenders. The payment, six months ahead of time, covered the first repayment instalment and 80 per cent of the second. The company also paid AED163 million to trade creditors at the time. The final repayments are due in December 2018.
Limitless Chairman Ali Rashid Lootah said: “Limitless continues to meet its obligations and commitments to investors.  We thank the Government of Dubai and our lenders, trade creditors and investors for their continued trust and support.”