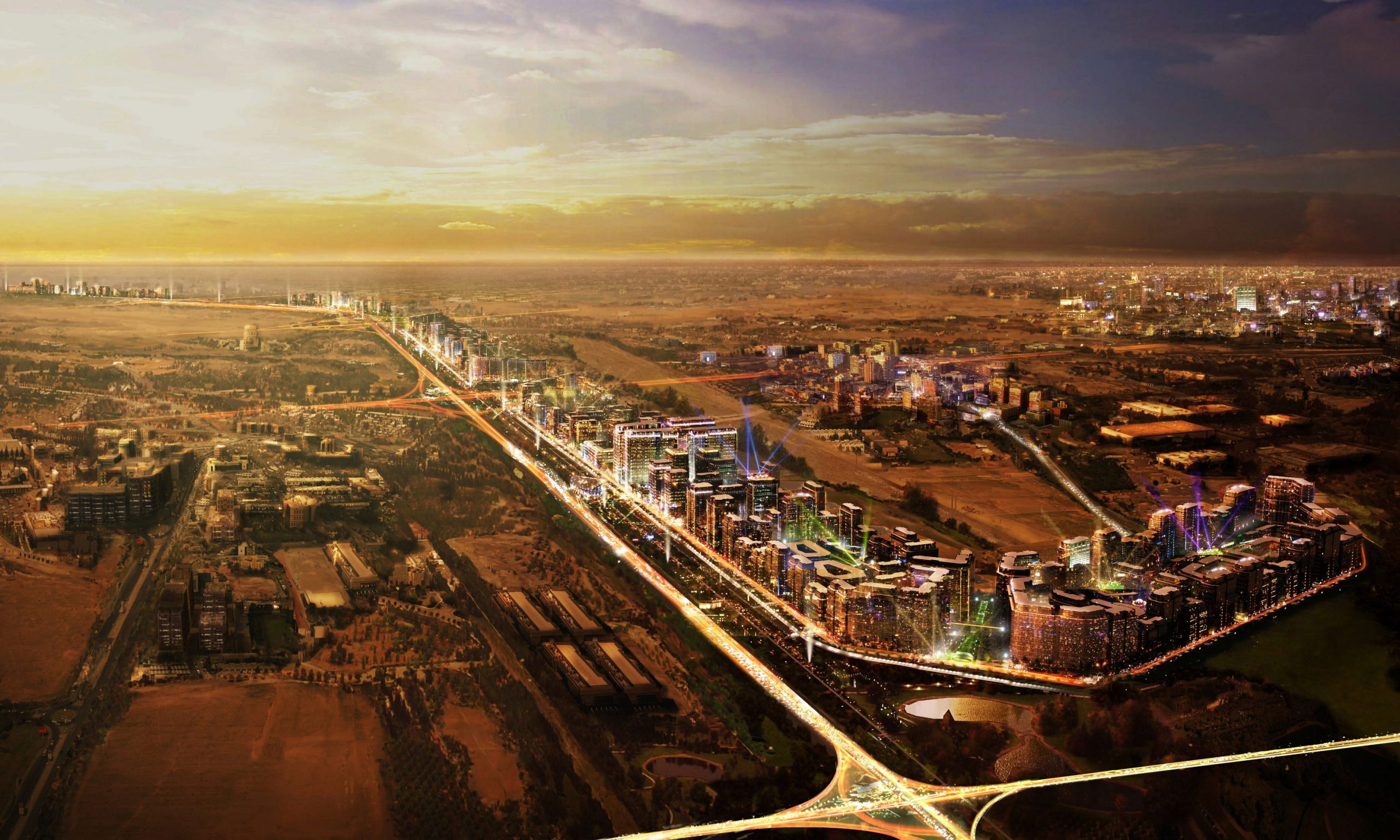 Dubai-based real estate developer Limitless announced today that it will make an early payment of AED2.07 billion to banks and trade creditors this month, following the successful conclusion of its restructuring agreement with lenders.

Under the agreement, Limitless is required to pay its outstanding AED4.45 billion in bank debt in three instalments in December 2016, 2017 and 2018. However, the company will pay AED2.07 billion – covering the first instalment and 80 per cent of the second – immediately.

Limitless Chairman Ali Rashid Lootah said:  “We are delighted to have reached 100 per cent lender agreement on our financial restructuring, and proud to be able to outperform the plan with a significant payment that will cover the first instalment seven months ahead of time, and 80 per cent of the second instalment more than 18 months early.

“We thank the Government of Dubai, our lenders and trade creditors for the trust, patience and support that they have shown as we worked together in reaching this historical milestone, which paves the way for Limitless to continue to develop its assets and meet its commitments to investors.”